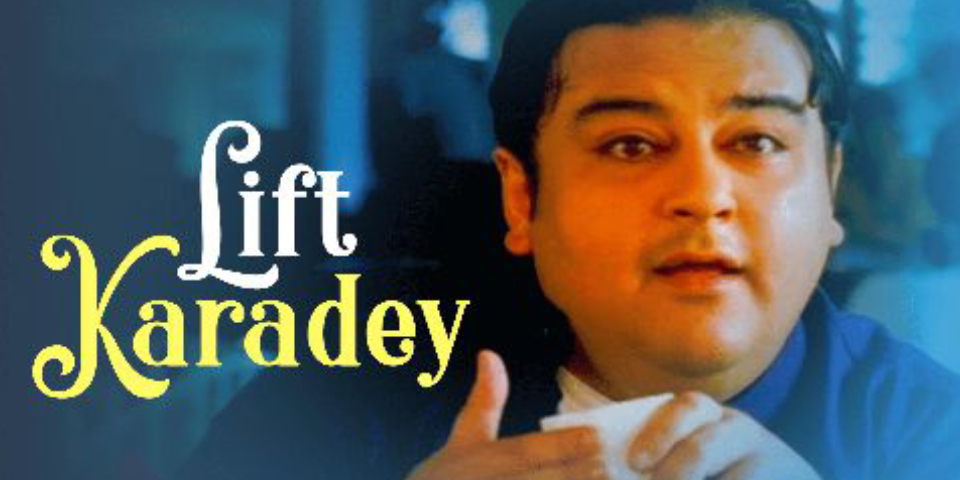 Music has no language, and that has stood corrected for centuries and centuries. All music lovers welcome good tunes and peppy lyrics irrespective of language. No wonder the local bands with good music have fans all over the world. Does this mean music can help people learn language skills foreign to them? Well, the answer lies in the enthusiasm of the people. Many would sing-along songs strange to them, and as time passes, out of interest, someone would learn the language a day.

How to learn Hindi with the help of music

The past century has seen the Indian music industry going through drastic changes. Earlier Bollywood movies were composed with century’s some of the eternal hits that were loved by non-Indians evenly. The tremendous popularity of “Mera Jootha Hai Japaani” among the South East Asian countries and western countries is the testimony of how good Bollywood music is, and how it has overcome boundaries. The late 1990s saw a rush in the rise of pop music that was non-Bollywood and was loved tremendously across the continents.

Beginning in the latter half of the 1990s, the increase in the popularity of Indian pop music industry has taken the popularity of Hindi songs to a new height. The immense following of the pop music songs with captivating visuals have not only found the likes of the Indian population but have also the world tapping to its tune. We have a curated list of the five most popular songs of the past two decades that can still make you fall in love all over again. Also, if you ever wish to learn Hindi, sing along with these great tunes.

Alisha Chinai’s “Made in India” is one of the most popular indie songs that is fun to hear and would make you addicted. The song was an overnight sensation in 1995 that had people beginning to rise to a new genre of music other than Bollywood. The fabulous video with Alisha as the central character also has supermodel Milind Soman starring in it. The song is still enjoyed by everyone, because of its easy lyrics and cool tune. All the music lovers here is a great chance to learn Hindi

Famous singer Adnan Sami’s runaway hit album Kabhi Toh Nazar Milao, which had the singer collaborating with the great singer Asha Bhosale, had the music lovers go crazy with some good music. The song ‘ lift Karadey’ from the album was quite popular in the early 2000s and had it ruled the charts for two consecutive years. Watch out the songs for its peppy tune and simple lyrics.

The remix of old songs was gaining popularity in the early millennium, with Bombay Vikings giving old Lata Mangeshkar classic ‘Main Chali’ a serious makeover. The song is fun to hear and has English lyrics in between that can attract non-Hindi music lovers alike. If anyone wants to strengthen his or her Hindi skills, consider this as a stepping-stone.

Phalguni Pathak had every young girl dance to her tunes with some immensely popular songs. The ‘Song ‘Payal hai Chankai’ gets a special mention because of its soft pop touch. Brighten up your Hindi skills with this soft melodious song.

Shaan’s Tanha Dil is one of the easy to sing along and popular tracks of the early 2000s. The slow yet heart-wrenching song is an example of how expressive a language can become.

Hope all the songs mentioned above is not only soothing for your ears but is also honing your Hindi skills.