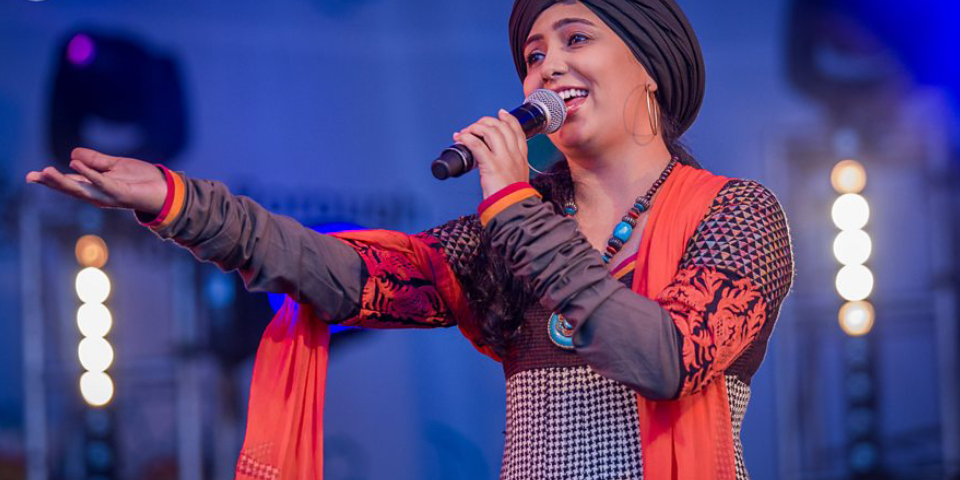 Top seven folk singers who won the hearts of all Indians

1. Nooran sisters
Most of the people might know them owing to their inspiring works in songs like PATHAKA GUDI from Highway, DUM LAGA KE HAISHA in DANGAL and some famous works in SULTAN. The fans of Jyothi Nooran and Sultana Nooran believe that they lit up a fire in a room with their bright voices. Their father Ustad Gulshan Mir is responsible behind their training and success.

2. All about the Wadali brothers

One would be selfish if they do not include the names of the Wadali brothers while discussing the Punjabi folk music. Most of the experts from the classical Indian folk music industry believe that both Puranchand Wadali and Pyarelal Wadali can make every soul dance which listens to their song. Due to their impressive works in Amritsar both got a chance to sing in Indian movie TANU WEDS MANU in the song titled as PINJAR.

We can also call Ila Arun as the key player of Indian folk music as she was the one who brought folk music style in the Bollywood industry. Most of the people might know her by her famous works in Rajasthani folk music. Ila Arun also has an Oscar-winning album for her song Ringa Ringa in movie slum-dog millionaire.

4. Papon – Music in gene
Papon is one of the renowned names in Indian folk music industry. Papon belonged to an Assamese accent and was born to a couple who had a fondness for folk music. Most of the singers also convey that folk music is present in Papon’s genes. One can consider this as the sole reason why Papon has given so many hits to the Bollywood industry. People who are not familiar with Papon can listen to his song YEH MOH MOH KE DHAAGE from the movie DUM LAGAKE HAISHA.

5. A multi-talented singer- Kalpana Patowary
Kalpana Patowary is another singer hailing from Assam and what is more popular about her is she can sing in 30 different languages. She also conveys that her priority would be Bhojpuri. One can also hear her hits like GANDI BAAT from R.RAJKUMAR.

6. Rabbi Shergill
Most of the people know Rabbi Shergill as a western singer due to his works being a mixture of Sufi and Indian folk music. One might remember him with his hit “CHALLA” in SRK’s movie JAB TAK HAI JAAN. Rabbi started his career in folk music even when the conditions in the market were not in his favour though he was able to light up wild-fire with his song BULLAH KI JAANA.

7. Satinder Sartaaj
People who don’t know about Satinder Sartaaj can search on YouTube about his devotional song Sai which he has sung in a concert attended by 2.5K visitors. Satinder was also appreciated for creating a holy experience in a live show.