Classical Indian music is built on a strong base of raga and tala. The musical notes are called “swars”, and its origin dates back to Vedic ages. As said, “beauty is in the eye of the beholder”, a revised form becomes “music is pure in the heart of the listener”. Hindustani music is another with a Persian influence over it. Although Carnatic music has been dominant in south and Hindustani music in the north of India, a fusion of these are also enjoyed equally.

Vocals accompanied by the orchestra of Indian musical instruments become symphony to the ears. From the Veena, Tabla, Sitar, Mridangam, Harmonium, Flute, Shehnai, Nadaswaram, Violin, all have gone changes from its core form to adapt to the times, musicians, and players. With time, many instruments have taken newer forms and purposes. Read on to learn more of these elements and enrich yourselves in a rainbow of music! 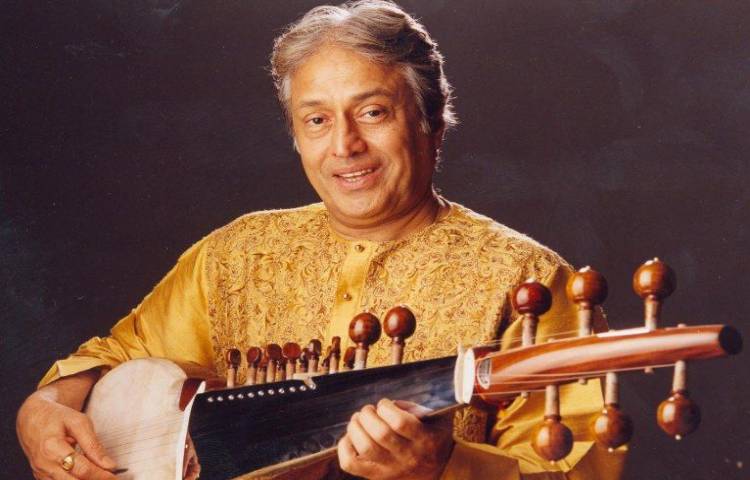 Indian Popular music or Indi-pop, a mix of Indian music to foreign elements making it popular, gained its attention when ragas were introduced to the western world. The use of classical Indian musical instruments in the rock genres were welcome with open arms by the audience. With a wider range of tones in the music, the notes in Indian music have always had numerous iterations as compared to European music. The melodies of classical Indian music, called Ragas were tuned and perfected on the Indian instruments of Veena, Tabla, Sitar, Sarangi, Sarod, Tambura, Mridangam. The western world adopted their musical instruments to accommodate these tones and notes. More on this, later.Ali Akbar Khan, in 1955 while performing in New York at a concert, is said to be the pioneers of this Indi-pop Culture. His music inspired and initiated a whole new genre which was picked up a decade later by the popular bands of the time - The Byrds and The Beatles. Ever since the hit of “Made in India'' by Biddu Appaiah, Indi-pop found its home right into Bollywood as well. From 1960s Ravi Shankar to the current era Rishi Rich, Panjabi MC all have their fair share in upbringing this genre. Let’s discuss these here. 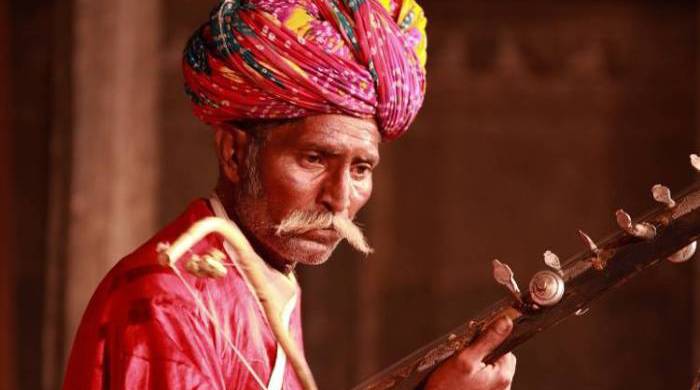 Indian folk music is the oldest form of music in the Indian culture. Praise stories, war victories, animal warnings all were layered into folk songs, so as to be carried on from generation to generation. Some of the greatest poets and writers have aided in the folk music culture of India. Rabindra Sangeet or Tagore songs of Bengal were folk songs written by Rabindranath Tagore. Leaders such as Adi Sankaracharya used folk songs to convey his messages to the masses. From weddings, social gatherings, folk songs are often accompanied by dance forms.

Depending on the locality, these have different iterations within. The role of instruments is an immaculate one, that blasts energy onto the listeners. Dholak, Harmonium, Sitar, Sarod, Veena, Bansuri, Santoor, Tabla, Flute, Dhol, Drums, Cymbals, and other string or percussion instruments are variably used in different combinations depending on the scene in which the folk song is set in. Let’s discuss more of all these here.

LATEST ON OUR BLOG