Music And Musical Instruments In India 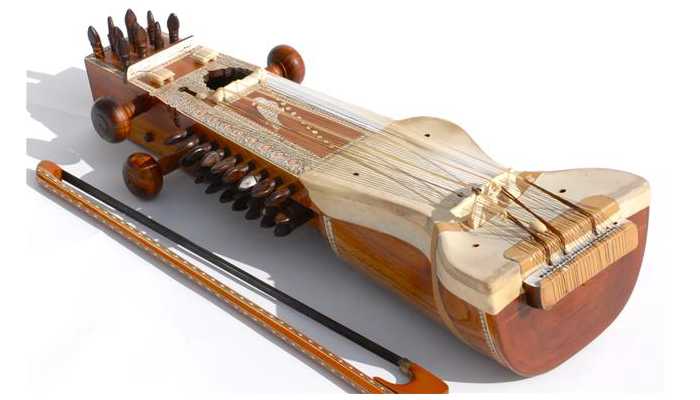 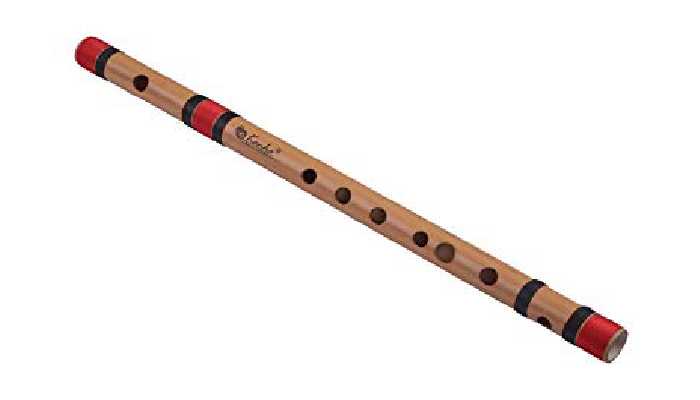 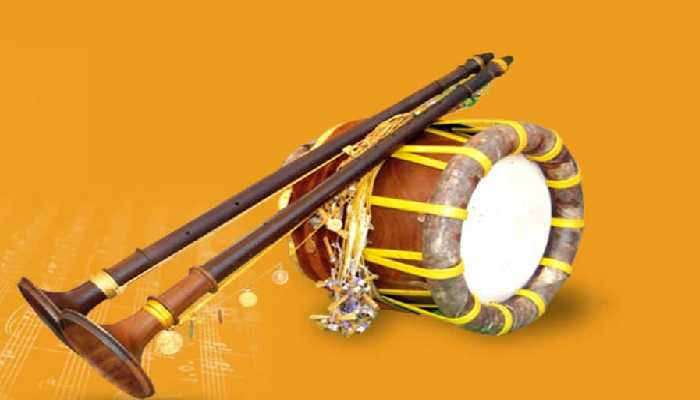 Carnatic music is the classical Indian music of the southern states such as Kerala, Karnataka, Tamilnadu, and Andhra Pradesh. The elements of Carnatic music include raga, tala, shruti and swara. The shruti is the base for learning Carnatic music. Hindustani music, on the other hand, has borrowed from some of the middle eastern cultures, especially Persian and Arabic. Some forms of Hindustani music include Ghazal, Khayal, Tarana, Dhrupad, Tappa and Thumri. Hindustani music has a specific style which is generally known as Gharanas or schools which are places of music training. The Hindustani school of music is entirely different from the Carnatic style of music, as the Persian culture has influenced it. However, the raga and tala concepts are common for both Hindustani and Carnatic. The one Indian classical musician who catapulted Indian music to the world stage and a global audience was Pandit Ravi Shankar. Known for his tantalising and enthralling sitar music, Pandit Ravi Shankar has been known world wide for his music and for collaborating with other musicians to bring out some of the best music in the world. Another well-known person in Carnatic music is the legendary M. S Subbhulakshmi, who has won the Ramon Magsaysay award for music, as well as the Bharat Ratna. 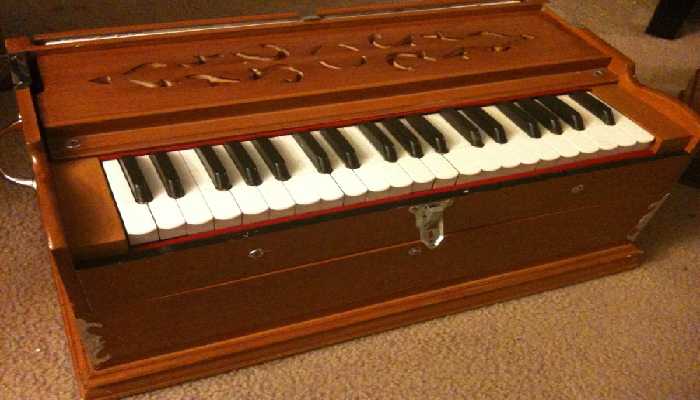 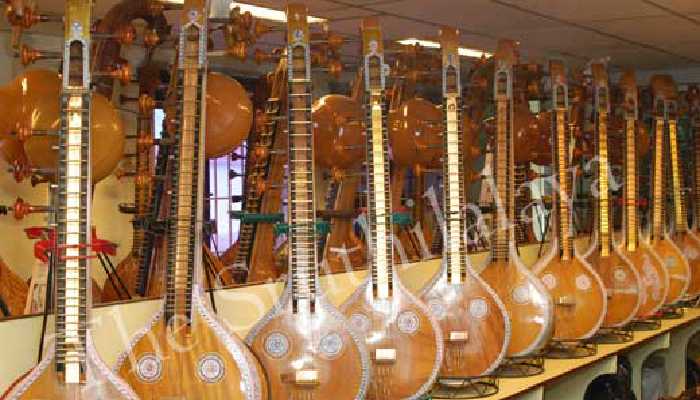 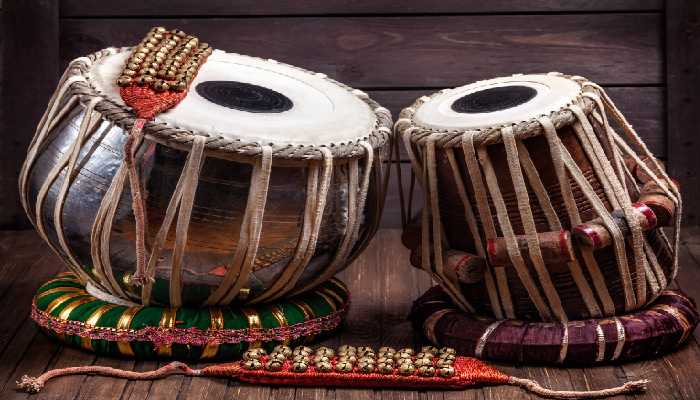 Over the last several decades, the Indian classical music has taken the world by storm, and many countries around the world are aware of Indian classical music, thanks to some of the musicians who have knowingly and unknowingly put India on the map for music. Indian classical music also has its range of instruments which are different for Hindustani music (santoor, sarod, sitar, shehnai) and Carnatic music (veena, ghatam, and violin). Indian folk music happens to be one of the most endearing music of all time. Unlike classical music where the student has to learn diligently from an established classical music teacher, folk music is imbibed in the person even since childhood. Folk music is instilled in people so that they are able to relate to it even as children. Folk music in India is such that it is practiced by rural folk even as they go about their daily work. Folk music in India has its own instruments made of coconut shell, bamboo, and skin. For centuries, Indian music has been loved and cherished by people, and now the globalized world also continues to enjoy Indian music like never before, thanks to some of this delightful Indian music.