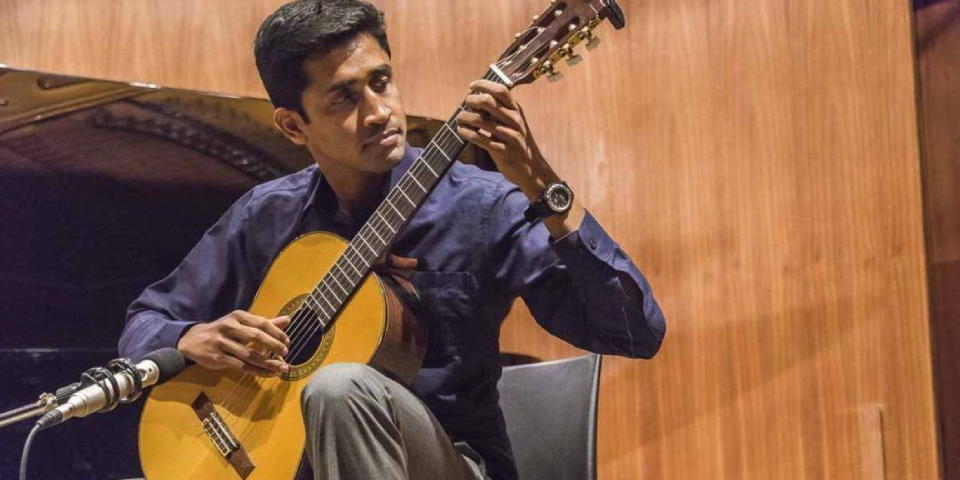 Why do educated Indians dislike their Bollywood music?

Most of the youth or the millennial population of the country are shifting proudly to enjoy the western brands of music. We all know about the great legacy of the Indian classical music and its style and hence what is making the Indian youth shift to foreign brands even while having so much in their hands.

One of the main reasons is that Bollywood music has started becoming trendy, and the majority of the Bollywood songs are incorporating the electronic styles of music. One can also verify the degradation of lyrics in Bollywood songs.

Bollywood music composers have shifted to party themes for their music and are trying to avoid inspirational music which used to be their strength once upon a time. One can also find the absence of rock music or metal ballads in Bollywood music.

One of the main reasons for all is that Bollywood songs are related to a movie. The lyrics are associated with a scenario which has failed to make an impact on Indian millennial population. On the other hand, youth are demanding for songs which have a long-lasting effect.

The significant difference between both the cultures of music

On the other hand, the brands like Beatles, Iron maiden and Pink Floyd, are making engaging songs on current social issues instilling hopes among the listeners. Music practised in western culture is moreover related to a common man. The talent of western musicians is attracting youth from India and other countries.