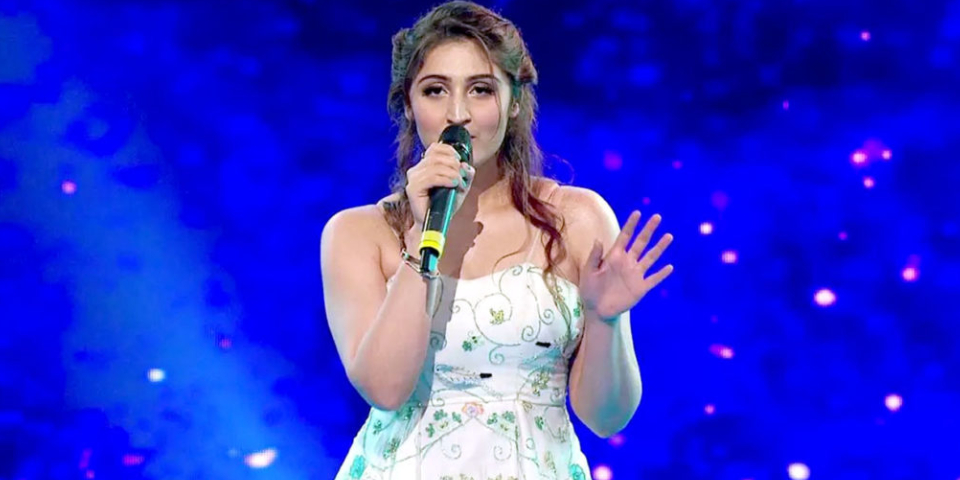 Pop music is a genre that is typically the’ popular’ mainstream music. The pop music is distinguished from the other styles by the elements of fashion, the popularity of singers and most importantly the westernized music. Although the music was synonymous with the rock genres in the 1960s, there has been a drastic change in the categorization of pop music. This article analyzes that type of audiences that might listen to pop music.

The target audience for the pop genre

What makes this genre so popular or who is the audience that is targeted by the so-called pop music? To answer this, let us go through some of the factors that make a perfect audience for the pop genre

The popularity of music depends on the number of people that listen to this genre. Though this genre is heard to by all age groups, the most targeted age group is in the range of 16 – 21. This is because this age group has less exposure to significant life experiences and may have comparatively larger free time.

The gender factor is least detrimental for deciding the target audience because there has been a considerable rise in the boys and girls band who are equally popular with both genders.

Since the targeted audience is the age group are late teenagers, most of them would not have a job and might be students. They would have enough time to enjoy music

The main hobbies for this target audience are mostly addicted to social networking services like Instagram and Facebook and are most likely to go to concerts with their friends.

The fashion adopted by the targeted audience would be the ones that are trending all over the media. They are more likely to go with the style prevalent in the media industry.

Hope the details mentioned above are enough to know the target audience for pop music. If you are into the music-industry, know the pulse of this audience and apply your creativity productively.