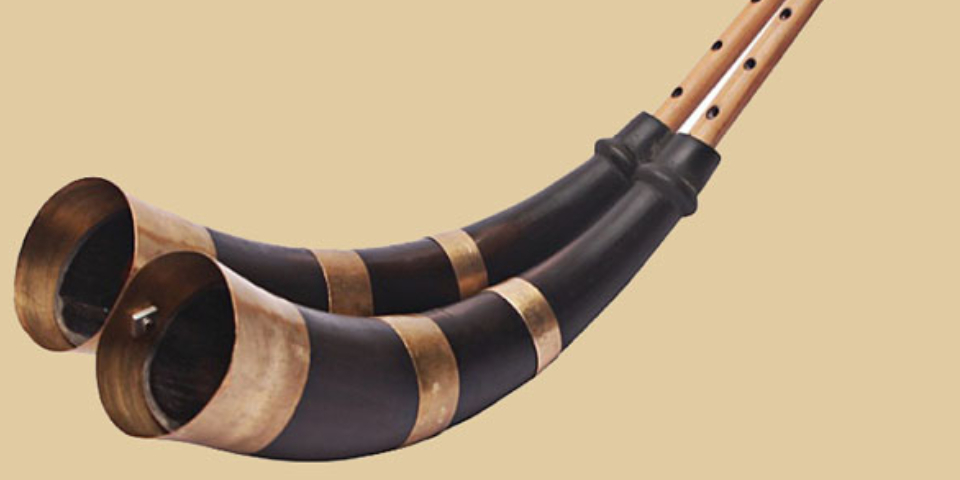 How does fiddle differ from the violin?

A violin is referred to as fiddle when it is used for folk music. It is a four or five-string instrument played in a particular way. Violinists who play classical music ensure to be accurate and perfect in every note. Fiddlers play the instrument in such a way they prefer. Violin and fiddle are the same instrument but played by musicians in different styles.

Significance of Banjo in folk music

Banjo is another impressive musical instrument that is utilized well in playing folk music. They are available in different styles like the five or six-string variety. Banjo is played in styles such as Scruggs or Clawhammer. They help in producing a different sound that most people connect the sound or tune with folk music.

Dobro – Best folk musical instrument
Dobro looks similar to the guitar. It comes with a resonator fixed in the front. When you keenly watch Dobro, you will find it as an inverted surface utilized in producing a different kind of sound. As this kind of guitar was created by Dopyera Brothers, Dobro is now possessed by the Gibson Guitar Corporation.

Know More About : How to select folk music instruments?

Mandolin looks like a small guitar. It is used to create a unique sound and remains best for folk music and bluegrass music. As it resembles a guitar, it comes under the lute family. It consists of eight strings that can be tuned together. It was popular during 1940 in the south along with guitar and banjo.

Spoons are also famous under nontraditional instruments. Metal or wood spoons are positioned backward and smacked between the legs or hands of the musician. Regular spoons or dedicated musical spoons can be used to produce folk music.

Ukulele is another popular instrument under the lute family. Generally, the folk music genre encompasses musical instruments like mandolin, ukulele, guitar, and banjo. Acacia Koa is the favored wood for producing the Ukulele musical instrument. The instrument originated in Hawaii. Just looking at its size, you can get an idea of the type of sound Ukulele produces. It is available in four sizes. They are Soprano, Concert, Tenor, and Baritone.