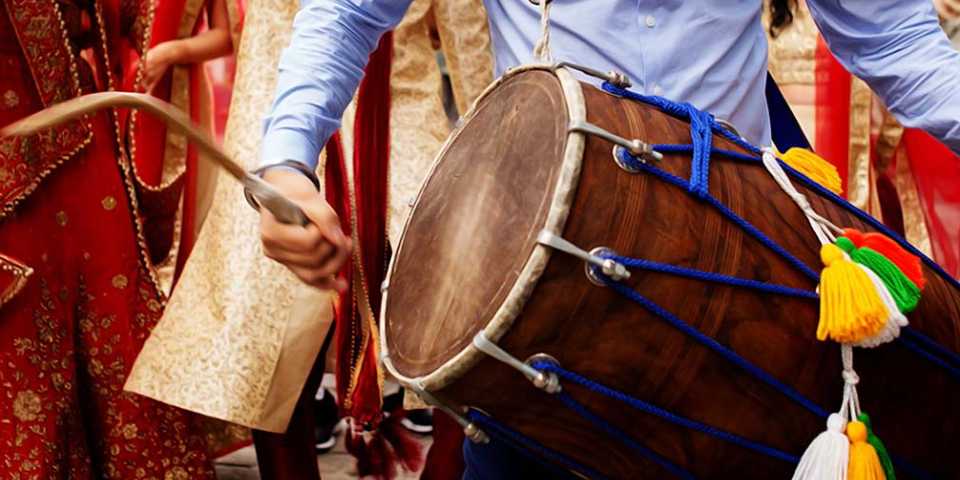 All about the diverse nature of Indian folk music

A common confusion for all the people in western countries is they think that Indian folk music is the same throughout the subcontinent. The answer for this is a big “No” . The cultural diversity of India is responsible for providing unique folk music to every state inside the country. Some of the major concepts around which folk music revolves are philosophy, anatomy, love, friendship, envy and socio-economic issues. We have mentioned some of the top ideas behind the evolution of folk music along with some popular Bollywood songs exhibiting the highlights of folk music.

Five concepts which form the base of Indian folk music

One of the most common types of folk music which is similar in significant states of the northern part of India is LOK GEET which in English means the “music for people”. It is believed that all the diverse types of folk music in India contain some significant story behind the composition, which acts as a word of wisdom to the forthcoming generation when transferred verbally.

1. All about the sanskar geet
One can listen to sanskar geet at the home of a newborn child or during the wedding ceremony of haldi.

2. Impacts of the season on folk music
The ancestors also produced folk music for every season and how to tackle some adverse environmental disasters would be mentioned in such songs.

3. Fresh songs for work
A long time back most of the people used to work together in farms and hence all the people have sung a popular song to keep them motivated and energetic at work.

Know More About : Why Is Rajasthani Folk Music Popular?

4. Dev or Devi geet
People belonging to the Hindu tradition always had their attachments stuck with the divine power of nature. The passion of Hindus towards the ruler of the world is also reflected in their folk music

5. Social issues
One of the main reasons why Indians respect and follow folk music is that they have a lot of lessons to learn from diverse forms of folk music.

1. NAVRAI MAJHI in English Vinglish
NAVRAI MAJHI is a popular Marathi song which is sung by the bride’s family describing the beauty and grace of their daughter.

2. DILBARO in RAAZI
The initial phrases of the song DILBARO is a Kashmiri extract which is sung to bid farewell to the bride.

3. GENDA PHOOL in Delhi-06
The brides sing one of the funny songs which have its accent from Chhattisgarh as they talk about their mother and sisters-in-law as they wait for their husband to come home.