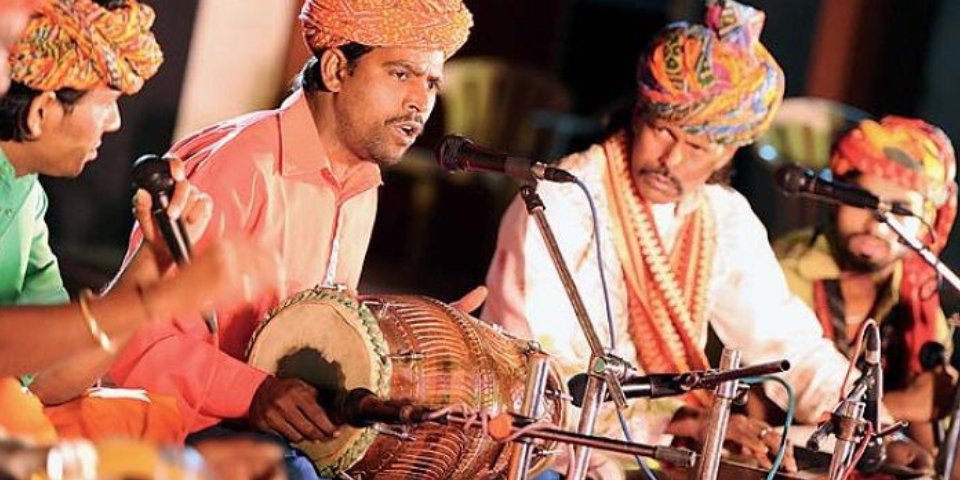 Exploring the world of musical difference

India is often defined as the land of religions but what’s more surprising about the country is despite the people of the country being divided by beliefs. Still, all states in the country maintain friendly and united relations with one another. When visiting India, one can surely endorse the music fantasies of every nation, providing its unique flavour in both music and delicious cuisine. Most of the experts from the Industry praise Indian folk music as one of the soulful music to listen to on the planet. One would surely love to hear about every corner of the marvellous country in the language of music, which is simple but yet soulful.

Complete List of Some Fantastic Folk Music Styles In The Country

1. All about the BIHUGEET in Assam

One might know about Assam’s popularity as the tea capital of India, but only a few people would know about the BIHUGEET, which is a style of folk music belonging to the state. One must taste the tea of Assam and what can be better than having a drink while watching the BIHUGEET. According to the regional terminology, Bihu stands for dance and GEET stands for music. A group of young boys and girls dance on their territorial song by wearing their traditional outfits. We are sure that all the tourists visiting the place must sway their hands along with the tempo of the BIHUGEET even though they aren’t aware of the meaning.

2. Guess what’s next to the cotton capital of the country?

People who don’t know about Maharashtra in India would surely have to revise their social books and expand their general knowledge. Maharashtra is also known as the cotton capital of the country and often termed as Manchester of India. Maharashtra also has a unique form of expressing their folk music with their foot tapping on the beats of DHOL or the drums. The women widely sing LAVANI the folk music of the state, yet men can accompany them by providing them with some loud beats of drums. Indeed, the folk music of Maharashtra can be a real treat to watch as there are a lot of cultural sentiments associated with the style of their folk music termed as LAVANI. One can also consider LAVANI as a strong competitor to western pop music.

3. The sweets and chat capital of India

One can also call BAUL as a mixture of SUFISM and HINDUISM. BAUL style of folk music also incorporates tools like KHAMAK, EKTARA, and DOTARA.

4. Which state in India possesses the rice bowl of the country?

For the ones who cannot solve this riddle, Tamil Nadu is known as the rice bowl of India but technically a city Tanjore is framed as the rice bowl of India. NATTUPURA PATTU is the style of folk music practised across the borders of the state. One can also find the traces of NATTUPURA PATTU in certain parts of Rajasthan. The two main instruments in the folk music style of the country are Shenai accompanied by aesthetic drums.

5. The wheat bowl of India
Previously we discussed the rice bowl now it is the right time to pick up your phones and run Google for the answers. “Punjab” might stand on the top, people who don’t know about the lavish nature of Punjabi living style must visit their state and explore their style of folk music. One can witness the BHANGRA style of dance in the whole world as it is also easy as one has to sway both their hands up with their fingers pointing towards the sky. The narrative style of the BHANGRA is JUGNI which is contagious, making everyone around it dance and sway their hands in Punjabi style. One can also define JUGNI as a female butterfly which visualizes different scenarios of life.

Indeed every single state in India has something special and unique to offer as Indians consider their guests a god and hence one can experience some of the best hospitalities within the borders of the sub-continent.