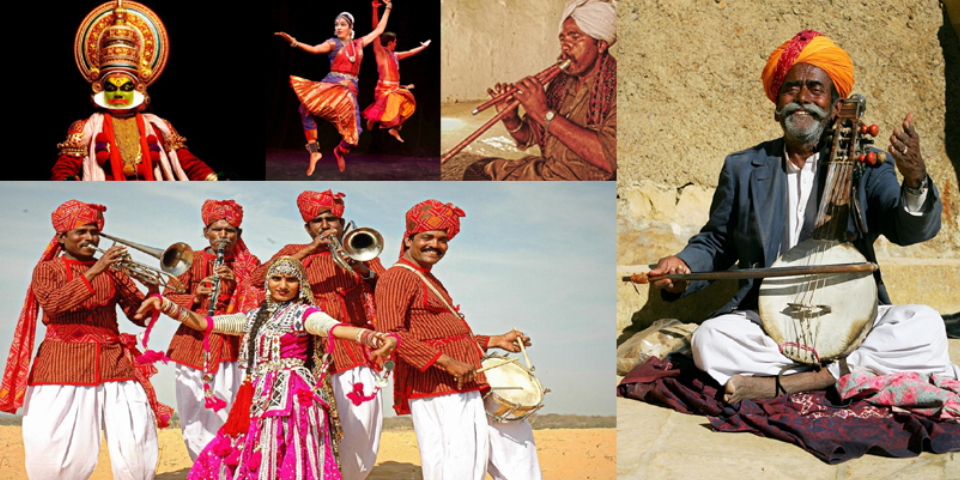 Ballad is derived from Ballade that is a French term. It means dancing song. Ballad was previously used to explain a poem for the dance. At present, Ballad is a famous folk song, well known for musical accompaniment and storytelling than dancing. Ballads are classified into two types- they are literary ballads and folk ballads. The folk ballad is mostly anonymous with an impersonal presentation. It is verbally conveyed and sung. A folk ballad is a popular form. The literary ballad differs from the folk ballad. It is more complicated than a folk ballad. A single poet writes the composition and it will be read.

The modern development of Ballad

Ballad was developed as a narrative poem by the eighteenth century. It was mostly folk origin with sentimental and romantic characters, narrated in short stanzas. Several ballads did not come from a single author. However, it was developed from a common theme. Popular writers like William Wordsworth, Samuel Taylor Coleridge, Walter Scott, Robert Burns who were belonging to eighteen and nineteenth centuries composed ballad-like poems. One of the ballads composed based on original events was Ballad of Tom Dooley. It was composed during the late 1800s.

What is a stanza in the Ballads?

Ballad poems consist of blocks of words that were referred to a stanza. There will be four lines in one stanza. Stanza with four lines is referred to as quatrain. One of the best examples to explain this format is The Ballad of Tom Dooley. When you see this ballad, you can see each chorus and verse entails a quatrain.

What is a rhyme in Ballads?

In the traditional ballad, you can notice rhyme in the last word of the fourth and second line. The stanzas mostly utilize metered lines, however, this was not practiced universally. Moreover, the third and first-line mostly end with the same word. The chorus mostly consists of a similar rhyming pattern like the verses.

The musical accompaniment and melody for the chorus mostly remain the same for each refrain. But when you notice the meter, there are chances for slight changes in musical melody verse to verse. Such subtle changes affect the temperament of the ballad.

Ballads mostly differ meters in every quatrain. Meter denotes the volume of syllables in the line. When you count how many syllables are there in the stanza, you can see a certain variation in the meter.

Repeating the chorus in Ballads

A chorus or refrain is a quatrain repeated following every stanza. The voiced message has a lot of meaning within the tale since it is used several times to associate with the entire story together.

Traditional ballads were prepared for viewers of non-specialist readers or hearers. They feature simple language that every common person can understand without repeating readings or specialist training. When poets start to write ballads without knowing their audience, they ensure to focus on using simple language. In some situations, poets write ballads particularly to show a reaction against things they see or observe.