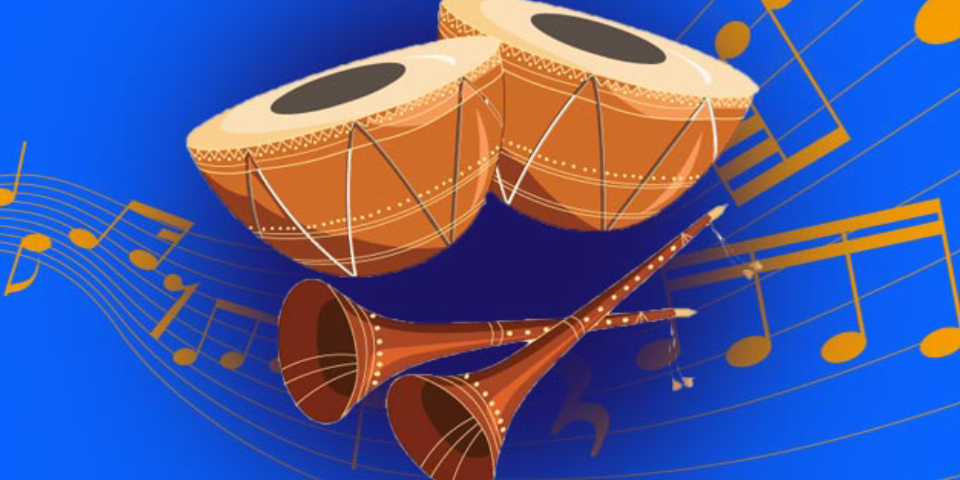 Know Your Ragas In Indian Music

In Indian music, ragas play a significant role in the making of music. Basically, ragas are connected with different seasons and timings of the day. The time zones for ragas are morning, afternoon, evening, and night. The ragas will have maximum effect when they are performed at the suggested time zone or the season. For example, Miyan Malhar and Gaud Malhar are ragas specifically sung during monsoon season. Hindustani music has ragas based on seasons, time, and moods. Carnatic music has ragas that are based on the technical traits of the ragas. Ragas are believed to have supernatural effects. In modern concerts, they are not given importance, and they are rarely mentioned during introductory sessions.

Raag Bhairav: This is a morning raga and brings peace at heart to the listener. The raga sets in a grave mood and refers to seriousness, becoming introvert, and helps the listener to turn devotional.
Raag Malkauns: This raga is sung during the wee hours of the morning, that is, just after midnight. The raga brings in a soothing effect on the listener. This raga is believed to be created to calm Lord Shiva by Goddess Parvati.
Raag Deepak: This is an evening raga with the power of creating fire. Tansen successfully lit the lamps by singing this raga in the Emperor Akbar’s court.
Raag Shri: This raga is known as evening raga, and it is sung at the time of sunset. Shri raga evokes grace and creates a mood of dedication and devotion.
Raag Megh: This raga is sung to bring rains to the parched earth.
Raag Hindol: This raga is related to the spring season, and it is sung in the first part of the day.