The ultimate guide on the spiritual nature of Indian classical musicians 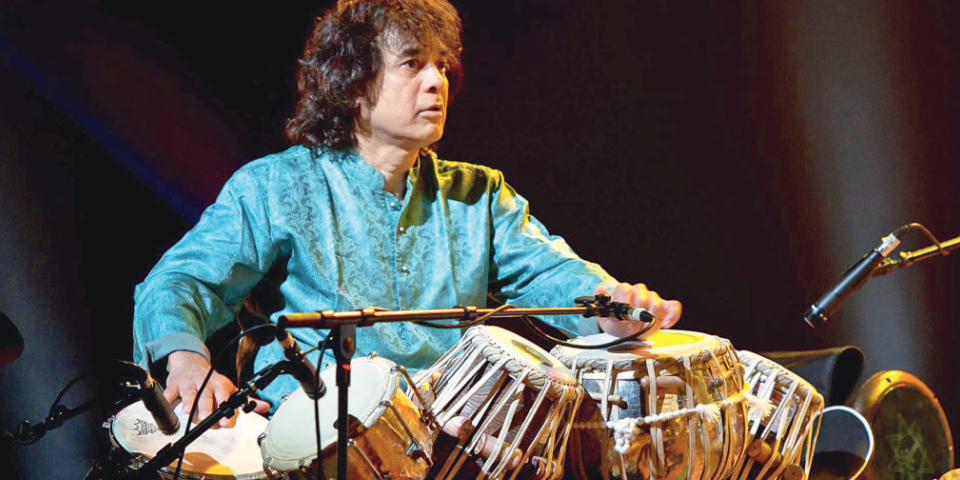 Indian Classical Music has seen a massive evolution through passing times and centuries. The combination of different genres of music renders varied expressions and emotions. India is said to possess one of the most ancient traditions of music and its legacy is humongous. The origin is set to commence from the ancient scriptures called the Vedas. Indian music is termed as “Sangeet” and has certain uniqueness and style making it different from other type of world music genres. Sangeet is defined as a combination of Gayana, which is vocal; Vadana, which is instrumental and Nritya, which is Dance. These 3 art forms are further based on two elements, that is “Taal”, which is rhythm and “Raag”, which is melody.

Generally, 5 years is set as a minimum and appropriate age limit for children to start learning Indian Classical Music. At this age it is believed that every child has a better ability to grasp even though their ability to retain what is being taught might be different between each of them. Thus, starting to learn at the age of 5 would be the right time. On the other hand, there is no age limit up to when one can decide to learn Classical Music. Irrespective of age, all that is required is for an individual to give enough time in a qualitative way towards practicing consistently and regularly. There is no set limit to one listening to good music but when an individual decides to learn, it is better to have clarity on what exactly he or she would like to pursue, whether instrumental, dance or vocal.

All the 3 forms mentioned are related to one another internally and getting properly trained is the only way one can master the art form with the right kind of techniques and implement them. As far as Indian Classical Music or any art form is concerned, there is no end to learning and thus there is no age limit set to learning them , as long as the right attitude and passion is rendered towards it.

Indian Classical Music is an Ocean. It consists of parent scales called “Melakartas” in Carnatic Music and “Thaats” in Hindustani from which it is believed that there are about four lakhs and counting, the number of Raagas formed. Every raaga is structured in such a way that each of them is time specific and are performed mainly at those times to enjoy the complete Rasa, which means mood of the Raaga.

Familiar compositions in both Carnatic and Hindustani are varied and depend on an individual’s choice. Below are some of the famous pieces in Carnatic :

Below are some of the famous Artists in Hindustani Shastriya Sangeet :