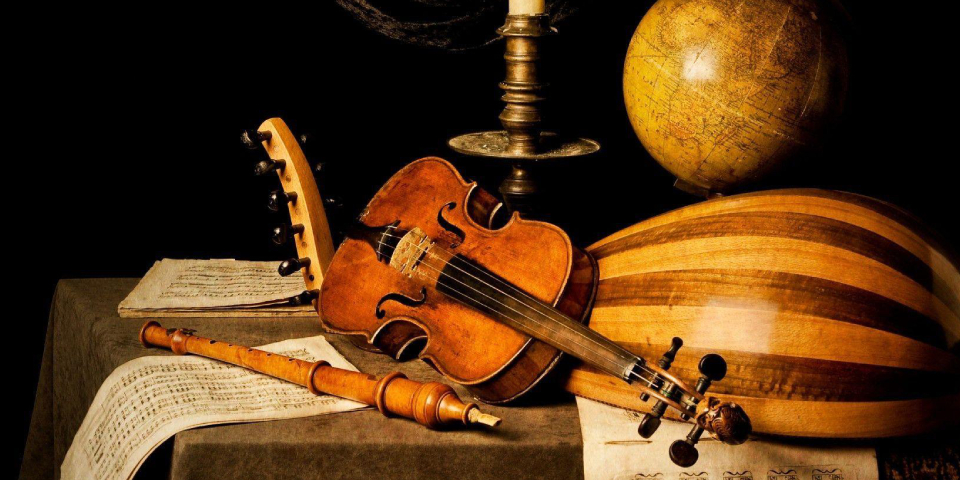 What is the ALAP style of Indian classical music?

To learn the fascinating style of ALAP, one has to understand the concept of a RAGA in detail.

What is a RAGA, and how is it related to ALAP?

RAGA is an organized structure of notes which has some key-phrases with specific rules which every performer has to follow while playing the tone. To elaborate and provide a certain degree of professionalism to the nature of a RAGA, specific tools come into use by the musician and one among the precious tools is ALAP. Well, ALAP is the nature of ornamentation which describes the key-phrases of RAGA and also provides ethnicity to RAGA.

The work of ALAP in Hindustani classical

All about the ANIBADDHA ALAP

The ANIBADDHA style of ALAP is also considered as the initial tone of ALAP, which is commonly pronounced as NOM-TOM and Aa and technically framed as RAGA Vistar.

The NIBANDHA ALAP finds its role in the mid-portion of the entire composition of the RAGA. The musician who plays classical music has two choices either to present ALAP in the initial phase or during the termination of the structure.

The line which separates both the forms of ALAPs is called MUKHUDHA.

What are various kinds of SHRUTHI in Indian classical music?

Let us scientifically explain SHRUTHI, SHRUTHI is considered as the frequency of music which involves shallow physics. , SHRUTHI can be compared to the lead singer of a concert who is accompanied by background music and other co-singers. The similar style in western culture is known as pitch, and in Indian classical style, we call it shruthi
To understand SHRUTHI, let us take a simple example of two singers, one male and the other female. We all know the fact that after a certain age of puberty, every man on this planet starts to produce a gruff voice and hence they find it hard to sing high pitched notes. The female singer does not develop any such problems, and therefore she can sing these high pitched notes with ease. The mix-up muddle of both voices can confuse the musician, and thus, something called SWARA is helpful for the musicians. The female singer has to practice SWARA’S to become a professional singer to catch up with the shruthi. The seven types of SWARA are SA, RE, GA, MA, PA, DA, NE, SA.