Get over the distractions the classical music way

An Artistic Meet with the Legends of Classical Music 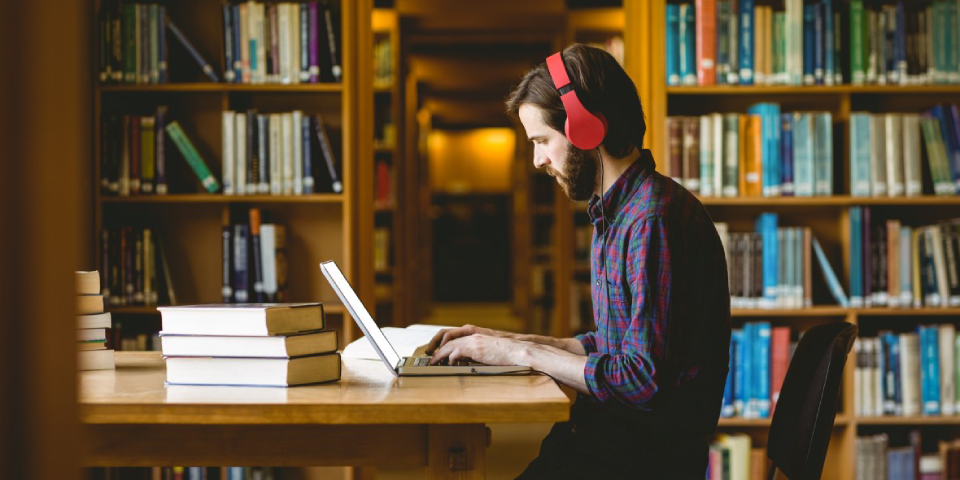 Finally, the winter season seems to be coming to an end and it’s the start of a new season – Spring. While many were eagerly waiting for Spring to arise with more warm, sunny and days that have a longer time period, the emotions are not the same for School and College goers. This season brings to them one major obstacle to cross before the next season starts. The obstacle is nothing but Final Exams. Students try to be innovative in finding different methods to help them concentrate and focus on what they are studying. Then the question arises in the mind whether or not Classical Music will be of help when students hit the book. But unfortunately, the answer leads students to varied views given through researches conducted scientifically and eventually to a simple fact of listeners preference.

Just after 1993, The Mozart Effect was introduced, wherein the theory states when someone listens to Mozart, it is believed that their IQ level increases and it enhances their cognitive abilities too. But the belief faded over the years. After decades of research, the analysts have concluded that the solution that led to Mozart Effect’s theory is an outcome of the vastly accepted event that music helps change the mood of an individual listening to it. Due to the increase in dopamine level in people while listening to music has helped researchers conclude that it can be used as a very valuable treatment to fight depression in humans. Thus, the outcome of listening to music while studying does not make one smarter but will help render peace of mind to aid focusing.

Focus is the Key Outcome

The ability to Focus and “how much”, may vary from individual to individual but it is one of the key outcomes that every student acquires to a certain extent when listening to music while studying. A research study showcased that an individual student who studied one hour while listening to Classical Music in the background conserved more knowledge about the subject when compared to a group of students who listened to a lecture with no music in the background. Thus, the conclusion stated that it was due to an increase in emotions while listening to music turns the individual to have a better grasping capacity eliminating any distractions from outside. But there are a handful who do not come under this category, wherein music takes the priority and not the study material.

A Musical Break During Studies

For those who find listening to Classical Music while studying as a distraction and a non-productive activity, here is another solution. Both focus and productivity can be increased by taking shorter breaks while studying. During the break one can listen to their favourite song and this, in turn helps refresh and relax the mind, find good peace and elevates mood before jumping in to hit the books again for the next round. Thus, while studying or during the break, it is always good for a student to include their favourite Classical Music during their study period.