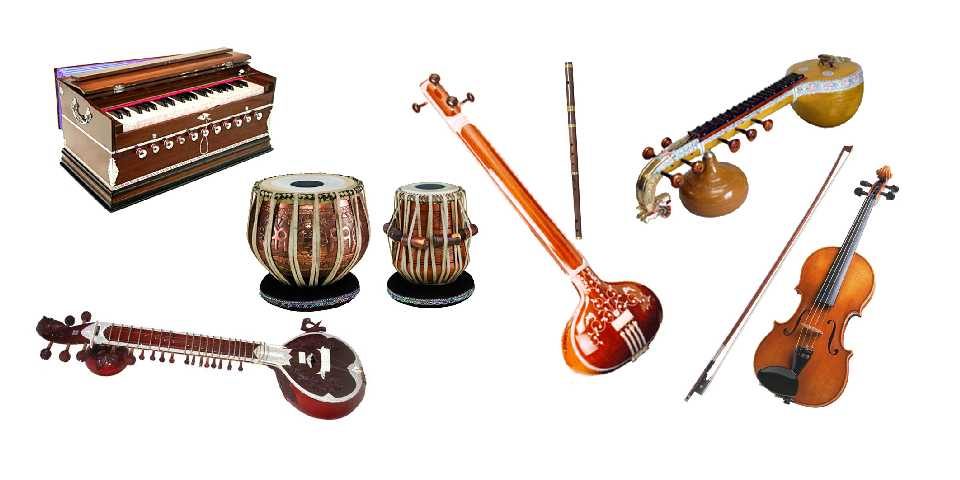 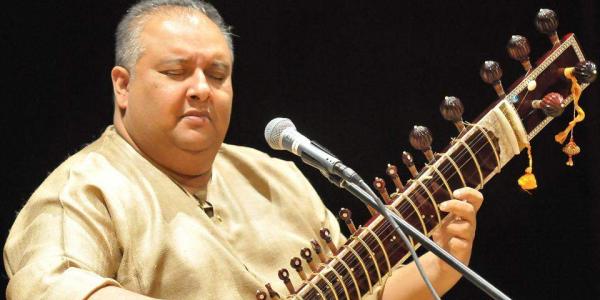 The start of Indian Classical Music can be found in one of the oldest scriptures- Samaveda. It is known to have the most complex musical system in the world. Classical Indian music has eight fundamental notes Sa, Re, Ga, Ma, Pa, Dha, Ni and Sa and is monophonic. It is generally played used the following instruments:
• veena
• mridangam
• table
• kanjira
• tanpura
• flute
• sitar
• violin
• gottuvadyam
• sarangi

There are many forms of Indian classical music. Some of them are khayal, ghazal, thumri, dhrupad, Dhamar, tarana, trivet, chaiti, kajari, tappa, tapkhyal, ashtapadi, and bhajan.

Hindustani and Carnatic music are the two styles of classical music in India corresponding to North and South of the nation. The major themes used in Hindustani music are related to Lord Krishna and the magnificence of nature.

Carnatic music, on the other hand, is considered to be divine with its origin being ancient. A few composers who have made a name in this field are:

This was a very brief introduction to the classical music of the nation. The actual reality is complex and required an in-depth study to understand the depth of it thoroughly.