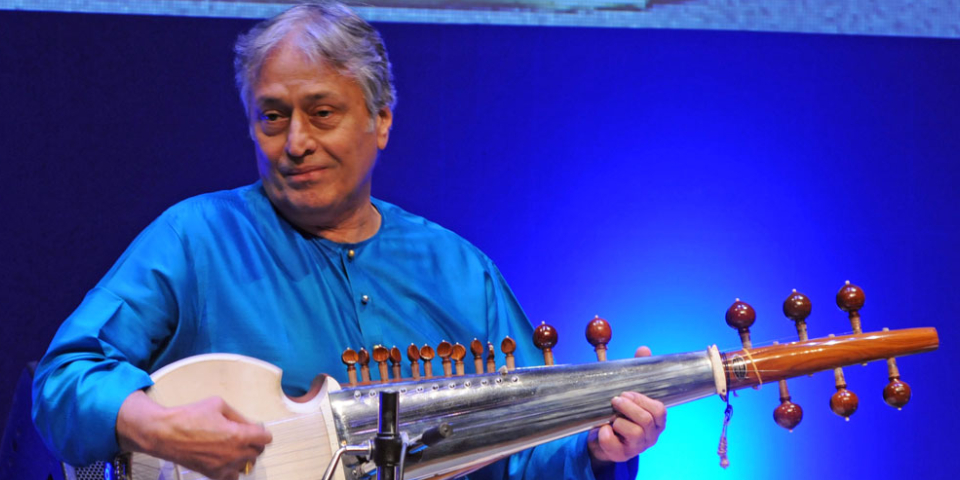 All about India classical music

We all are clear about one thing that India is considered as a land of religions, and hence every single religion in India has its way of performing fruitful music. Indians love classic music style; therefore, even after so many technological evolutions, most of the communities from the country like to go with their natural and ancient tradition. Even today, one can experience Indian classical music in some temple festival as well as visiting an Indian wedding.

Divisions about the Indian classical music

A perfect synonym for Carnatic music is it is the music of the southern part of the sub-continent. Popularly, states like Andhra Pradesh, Kerala, Karnataka, and Tamil Nadu follow the Carnatic style of classical music. The northern part of the country follows the Hindustani style of music which has Persian and Islamic influences.

After reading so much about the legacy of Indian classical music, it might make people fall for it, therefore we have brought some of the top YouTube channels which people can refer to enjoy the glory of classical music.

Know More About : Why Classical Music Is Famous ?

#1 DARBAR STYLE
The chain might be awkward as the DARBAR style is a British festival popularly celebrated in England but with the cheers of the Indian classical music.

#2 First edition arts
It is not possible for everyone to take a flight to India to enjoy music and hence a Mumbai based company performs live concerts on Indian classical music which they record live on YouTube. People who want to enjoy Indian classical music can visit their channel as they can enjoy the music with high-quality sound.

#3 NCPA or the national centre for performing arts
Mumbai is the art capital of the country which provides a platform for all the people who have the talent to execute. The NCPA authorities make sure that they provide room for the international culture and also cherish Indian classical music as their priority.

#4 PRAKRITI foundation
The PRAKRITI foundation is a Chennai based company which makes sure that they provide a full spectrum and platform to all the deserving artists during festivals. The company also promotes new artists and records their events as their fans can follow them on diverse social media platforms. Classical music lovers from western countries support the foundation for their entertainment.