How Long Does It Take To Sing? 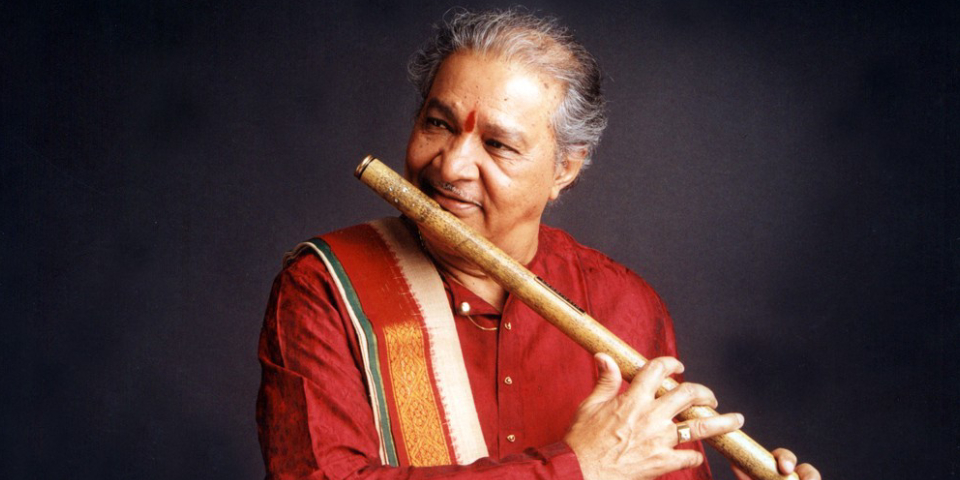 Their music touched souls and opened the closed hearts. The Indian classical music is a magic in itself that was opened and shown to the world by the great legends.

He is lovingly called as Pandit Hariprasad Chaurasia. He is one of the most popular bansuri players in the world. It is because of him that the world got introduced to the beautiful classical music, bamboo flute. He has played a great role in popularizing the music and showing the world the beauty of bansuri music.

Who can forget the great jewel of the Akbar Court, Miyan Tansen. His music was so beautiful and enchanting that he is still considered as the best musician of all time to date. He is popularly called as Tansen and he is known to have played the greatest role in the creation of classical North Indian Music.

The next popular personality, Bismillah Khan carved his name as the greatest legendary Shehnai player. He is still remembered today for his beautiful classical music. Shehnai music was limited to marriage halls back in the days. But he broke the stereotype and brought beautiful music to the concert halls. He was awarded fame for his bravery and talent.

Ustad Ali Akbar Khan was indeed the master of Indian classical music. He did an amazing job by bringing out his musical talent to the world where he received much praise and appreciation. He is still remembered today for his brilliant composition and music. A master of music indeed.

Ravi Shankar is a popular sitar player and is also the best classical musician of all time. His role in contributing classical Indian music to the world is big for he had great connections with The Beatles boys. The west loved the Sitar music and they too adopted their tunes presenting much popular music to the world.

She is lovingly called as the Nightingale of India for her beautiful and melodious voice. She broke all the barricades of being the popular Carnatic musician and popularizing all around the sphere. She gave the world peaceful and soul-stirring music when people were all geared up only for rock music. Her bhajans are unmatchable to date and transfer the listeners to an entirely different world.

Though there are many more great Indian legends, the above musicians stand out the best.