Everything From A Modern Music POV

The Benefits Of Massage Therapy With Music

The Historical Value of Folk Music

Everything From A Modern Music POV 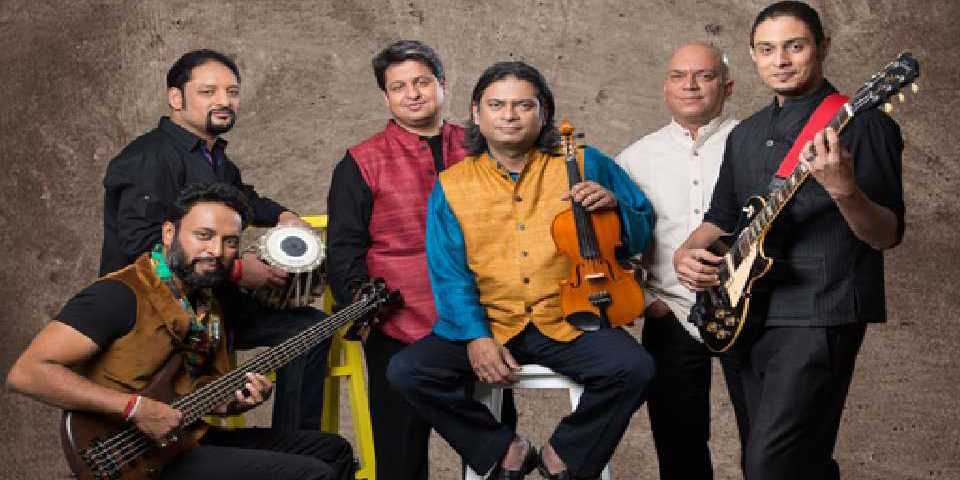 Let us be honest to ourselves while we discuss more about modern music. Though it’s been more than 50 years since the modern music came in to existence. Even after such a long existence many people still find it peculiar. Try to hear it from a modernist who has got to say something about the modern music and you will get ot understand a whole new side of it. Modern Music Composition also strikes tonnes of controversies every day. Just like the classical music taste needs to developed, modern music needs a taste of the same kind. Many people have reported modern music to be something that hits our ears like violence hits our eyes.

On the contrary there are many composers who are totally comfortable with the way the modern music is. After all there are millions of people all around the globe who are huge fans of classical music. The term modern music is not actually a technical term that defines anything. Years ago the Bebop boys popularized this term through their broadway shows. They used to market their music with the name “modern music”. Today’s music is more exact and clear, it tends to be more glamorous than simple.

The music that was there around the 1920s was referred as ultra modern music. It was under controversies all the time as it was not appreciated by the then press. It was heard by only small groups of people who visited the concerts of musicians. These music pieces had a radical thought attached to it most of the times. Today the music has confusing rhythms and tuneless melody. We can confirm with one fact that earlier the music used to make us feel peaceful. However, now the music has a more revolting feeling attached to it. More frequent we hear it more is our blood flow inside the veins.

There are few musicians who are hard to comprehend even for other fellow musicians. For instance, Schoenberg in his latest numbers is a really hard nut to crack. One needs to have a fair amount of knowledge of modern music to understand the tone of Piston and Hindemith. For a slightly colourful music style you can listen to Villa Lobos. The sharp witty style of Thomson and Poulenc is also admirable. For those who have a decent understanding of modern music and want to listen to a simple yet interesting piece, can try Shostakovich.

For a beginner to understand the contemporary music style, you have to keep the singer’s objective in mind. Without knowing the objective you will not understand what he composer is trying to convey. Making a song sound beautiful is not the objective always. Mostly what happens with song composers is that they have a feeling of penning down what is there in their mind. Mostly the songs that they write are a way of permanently giving their emotions a validity in the form of a song. It can be from a personal experience or may be something that is happening around him or her.

Here are a few modern compositions that we would suggest you to give a try. They are one of the best of their time and have received recognition all over the world for its fine artistry. 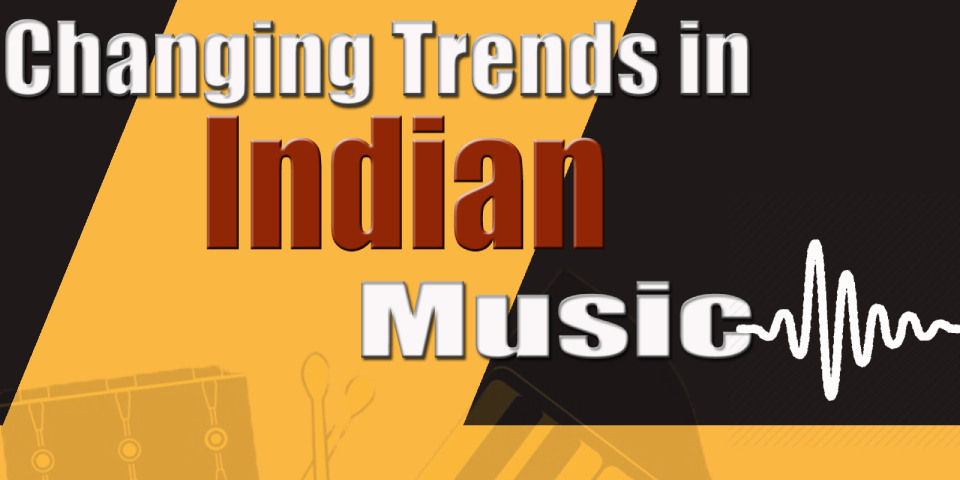