The Historical Value of Folk Music 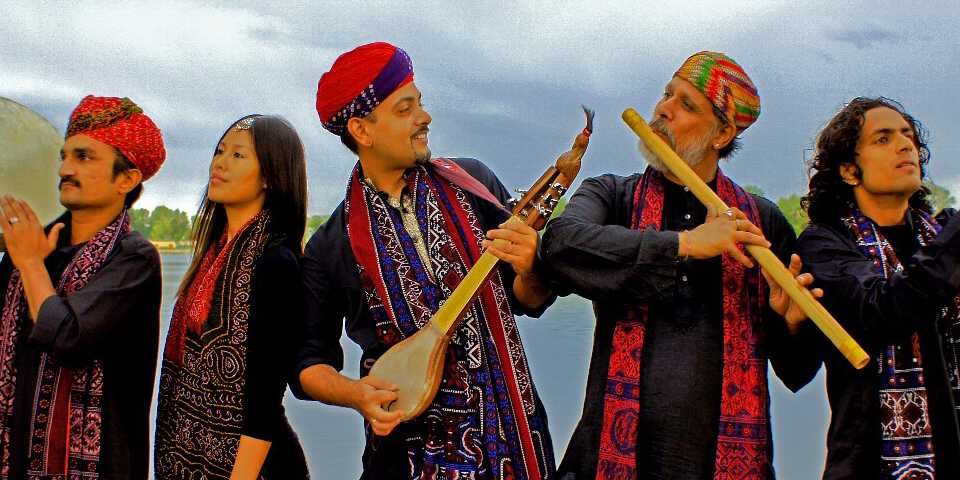 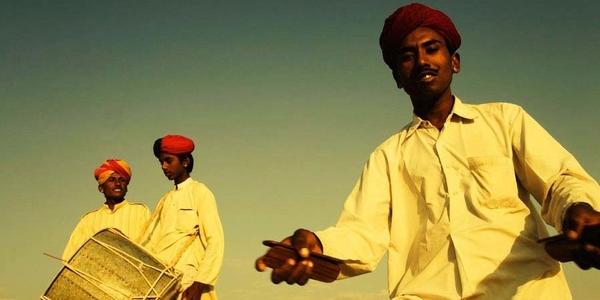 India has a plethora of folk music spanning from coast to coast. Each one of them brings a melody to the soul that is hard to deny. We give you two of the most beautiful folk music in India that have been ever popular and will remain so for many, many decades.

• In Maharashtra, the Lavani music is played to the foot tapping beat of a dholki. Popular in the western part of the country it has influenced the pop music of India to a significant level. The songs are sung by women with lyrics that have a socio-political meaning to them. Lavani music is frequently used in theatres and is known to have some classical elements to it.

• In Assam, the bihugeeti has lyrics that touch the soul and melodies that drip in sweetness. The songs mostly talk about farming in the picturesque landscapes of the state along with dreams and aspirations of its people. The folk music is accompanied chiefly with Bihu dance. The dance is performed by a group of young girls and boys. They wear traditional attire during the dance. The music itself has groovy beat with a touch of tranquillity that makes the body sway in keeping to the melody.